Many thanks for your support and advice I got so much out of the one hour than any other consultant or professional I have been to. – Kirstyn

I had to write to thank you ONCE AGAIN. After only one month on your latest protocol, my energy has returned and I am feeling much happier in myself. The most surprising part for me is that having had such heavy periods since the age of 15, last month included, this month my period lasted only 3 days! – Heather

Salma, a 21 year old nursing student, came to see me early in 2010. Her symptoms included constipation, diarrhoea, abdominal pain and lack of sleep. A detailed history necessitated a closer look at her gut ecology. Assessment was through a non-invasive stool analysis. Here is her account of events.

When I started my period in December 2009 I became severely constipated, which had never happened to me before. A few days later I visited the doctors and they said it was nothing to worry about and prescribed me Lactulose and Senna, which helped a little. After this I developed many problems with my stomach which lead to panic attacks in the night that lead to insomnia. The doctor said my anxiety was triggering IBS symptoms, which did not convince me. My problems included excruciating stomach pains, altered bowel movements, diarrhoea, painful periods, excessive flatulence and loss of appetite.

I was at the end of my tether so I contacted Wilma Kirsten. She carried out a stool analysis test and said that she would get to the bottom of my problem, but I was still not convinced as I believed no one could help me. The test results identified that I had no growth of bifidobacterium in my gut, yeast overgrowth and hormonal imbalance. After this I was put on an anti-candida diet for 6 weeks alongside nutritional supplements. Whilst on this treatment I was still not convinced that I would get better. But to my amazement I realised that after a few weeks on the treatment my stomach pains were gone, the diarrhoea was not as bad as before and I was going to the toilet at least once a day or every other day, which is a huge improvement compared to before. I also noticed that my period pains were gone. Due to all of this, I decided to stay on the anti-candida diet for another two weeks just so my body could adjust and heal properly.

Sara, a 45 year old professional, consulted me after being diagnosed with benign fibroids in 2009. Her symptoms included abdominal pain, constipation, alopecia, low mood and stress. With dietary education and specific supplementation Sara has a good understanding of how to manage unwanted symptoms.

Having reached that time of a woman’s life when the hormones started playing havoc, I knew that I had to take charge and get the situation sorted! The peri-menopause is the first time that I felt my health and well-being were being tested. Having consulted Wilma Kirsten and discussing diet recommendations I’m feeling that I’m now back on track. I have energy and balance in my life again. What I put into my body, does make a difference! I lack discipline some of the time, but I know that investing in eating well pays dividends


For any queries, to order a test kit or to make an appointment please contact The Goodbye-PMS Clinic by email.

Alternatively email your telephone number and Wilma Kirsten will contact you at a convenient time to discuss how to proceed without any cost to you. 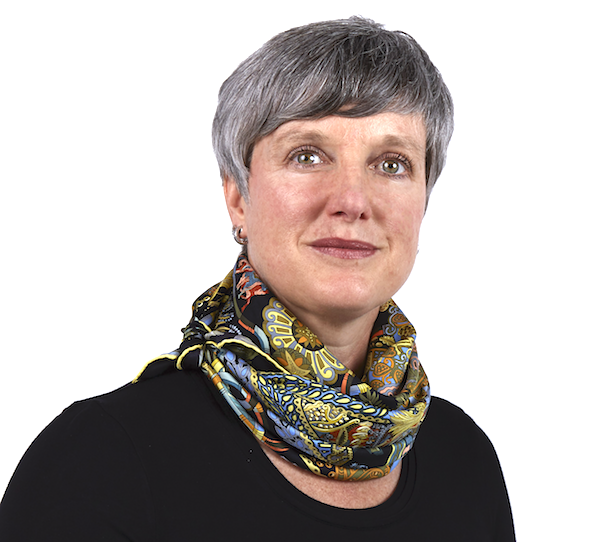 For any queries or to arrange a telephone or Skype appointment please contact me at:

Get your copy now 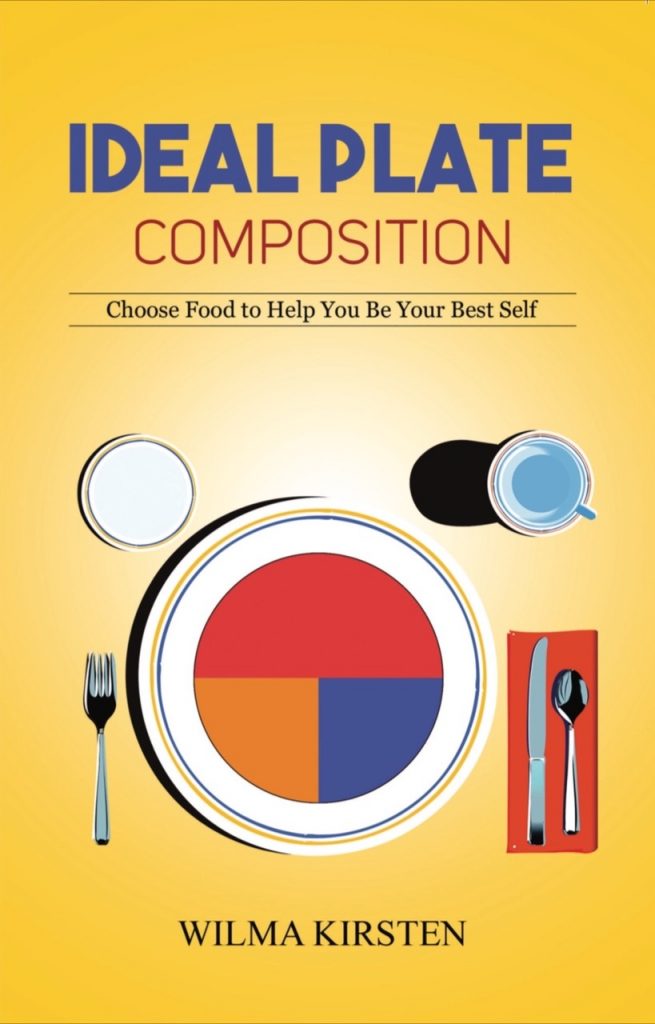